The ‘Feedback Loop of Fire’ is the self-reciprocating action of a fire to sustain itself and grow.

As a fire burns, the flames generate heat, which in turn heats the fuel source to create more ‘Free Radicals’.  These free radicals are the flammable particles released from the fuel which burn.

Now, the free radicals which have just been released will burn, creating more flames and heating the fuel still further.  This in turn releases more free radicals, and so the cycle continues and supplements its own growth. 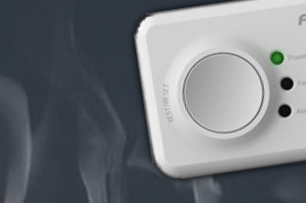 With BBQ season on the horizon (we hope),…

If you rent or let a residential dwelling,… 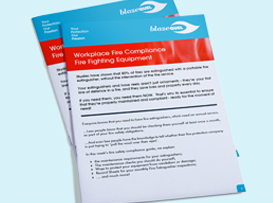 Studies have shown that 80% of fires are… 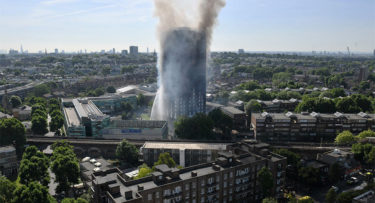 Grenfell Tower – Council could be tried for Corporate Manslaughter

There are “reasonable grounds” to suspect Kensington Borough… 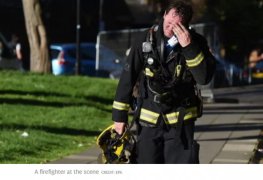 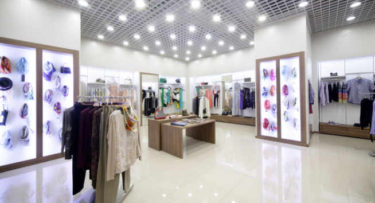 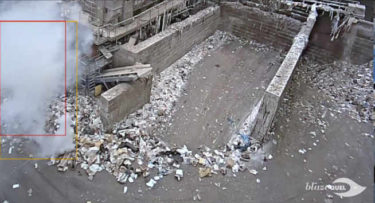 At Blazequel, we're excited to officially announce our… 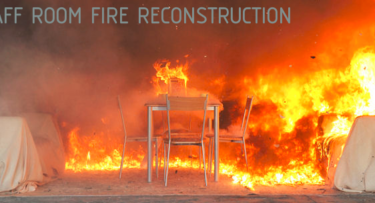 Staffrooms are a high-risk environment due to the… 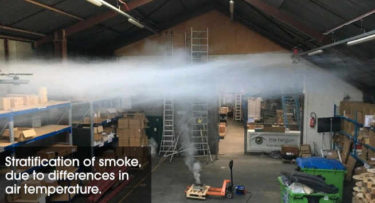 Stratification – A matter of height

Stratification is a largely unknown issue, but affects… 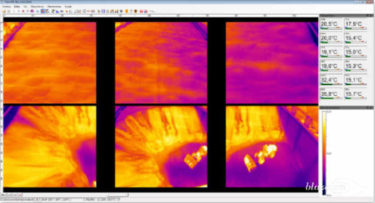 One of the main problems facing fire detection… 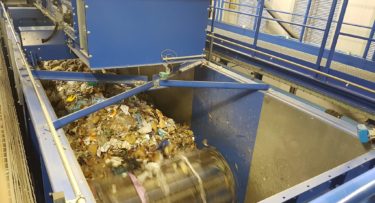 Detecting a fire risk in transit The greatest… 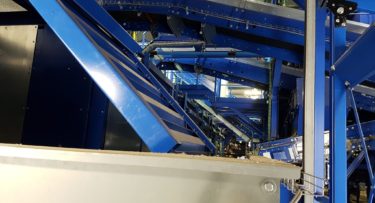 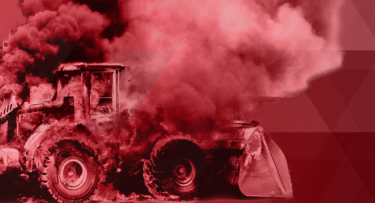 Few waste management sites would be able to… 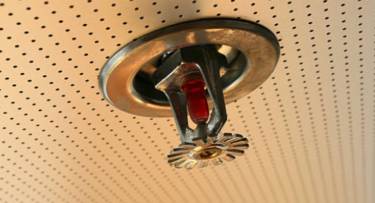 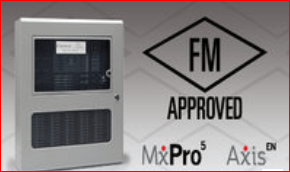 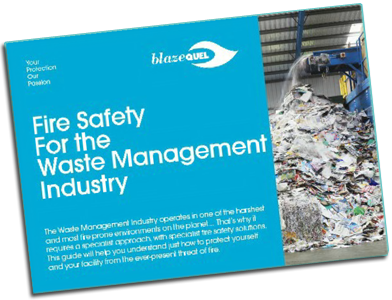 Download our FREE Guide to Fire Safety for the Waste Management Industry! This fantastic resource will enable you to make accurately informed decisions about your fire safety onsite.

Lorem Ipsum is simply dummy text of the printing and typesetting industry. Lorem Ipsum has been the industry's standard dummy text ever since the 1500s, when an unknown printer took a galley of type and scrambled it to make a type specimen book.

It has survived not only five centuries, but also the leap into electronic typesetting, remaining essentially unchanged.